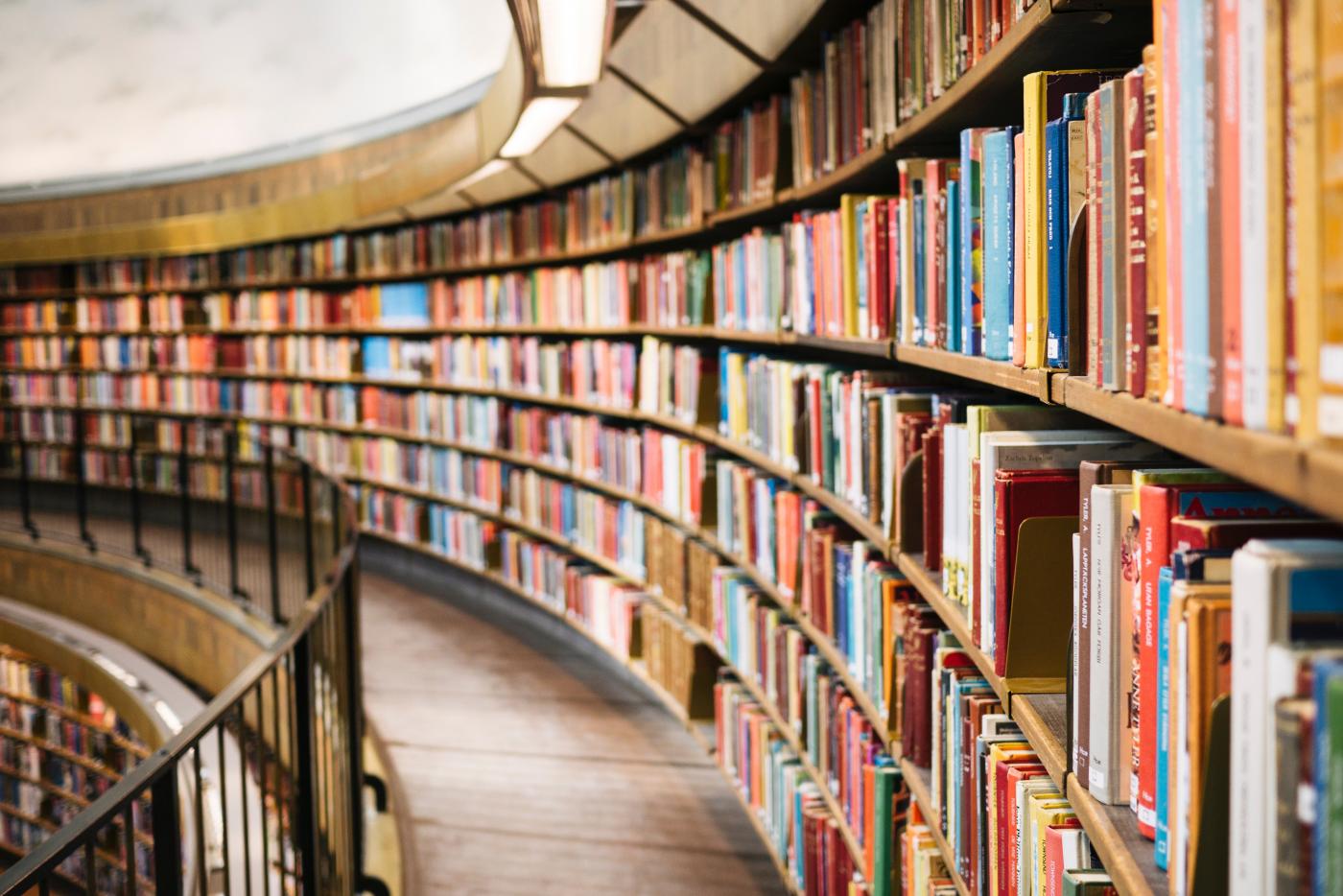 Fort Worth, Texas, and San Francisco — April 26, 2017 — The Rise Fund, a global fund committed to achieving measureable, positive social and environmental outcomes alongside competitive financial returns, today announced the first hires to its Education Sector Team: John Rogers as Sector Lead and Arne Duncan and Rick Levin as Senior Advisors. Rogers will be fully integrated with the TPG deal teams while Duncan and Levin will advise The Rise Fund on investment opportunities, sector trends, and the impact of Rise investments across the education space.

The Rise Fund, which launched in December 2016, was co-founded by Bill McGlashan, Founder and Managing Partner of TPG Growth and Co-Founder and CEO of The Rise Fund; U2 lead singer Bono, a well-known activist and a special partner with TPG Growth; and Jeff Skoll, a global entrepreneur, film producer, and impact investor. The Fund has a Founders Board of highly accomplished global thought leaders, each of whom contributes unique and extensive experience. The Rise Fund is also working with The Bridgespan Group, a leading advisor for philanthropists, mission-driven organizations, and investors, to create rigorous systems to quantify and assess social and environmental impact throughout the investment process.

“Education is a crucial part of The Rise Fund’s mission. Expanding access to quality education creates a foundation for long-term growth, progress, and prosperity,” said Bill McGlashan. “There is a vast need for improved and expanded educational resources around the world. At the same time, there are exciting opportunities to build innovative and impactful educational businesses and technologies. John, Arne, and Rick are seasoned industry experts with the knowledge and experience to make meaningful advances in education and help realize The Rise Fund’s vision.”

As veterans of the education sector, Rogers, Duncan, and Levin each bring unique insights from initiatives they furthered in finance, public policy, higher education, and technology.

“As a long-time investor in the education and healthcare sectors, I’ve seen first-hand the impact that mission-aligned private capital can have in providing scale and boosting outcomes,” said Rogers. “It’s a privilege to join The Rise Fund as its Education Sector Lead, and I look forward to working with the team to identify and partner with exciting companies that are offering effective methods to increase educational attainment, foster achievement, and build career pathways.”

“Receiving a quality education is essential to every person’s success,” said Duncan. “Creating quality takes innovation, partnership – from teachers, students, officials, and business stakeholders alike – and a strong commitment to building better outcomes. I’m eager to help and support The Rise Fund as it works to drive impact across the education sector.”

Levin added, “My experiences at both Yale and Coursera have demonstrated that education is the most direct path to opportunity. I’m very excited to join the team to help increase access to education both domestically and abroad.”

The Education Sector team is the first to be completed among The Rise Fund’s seven identified sectors of focus. Alongside its efforts in education, the Fund will look to invest in seven sectors in which independent research has shown that impact is both achievable and measurable in quantitative terms: education, energy, food and agriculture, financial services, growth infrastructure, healthcare, and TMT.

The Rise Fund’s Education Sector team will work closely with experts across the TPG network. Across its platforms, TPG’s current investments in the education sector include Ellucian, a software and service provider for higher education institutions in 40 countries and Ecoles Yassamine, a multilingual private school network in Morocco.

About The Rise Fund
The Rise Fund is a global fund committed to achieving measureable, positive social and environmental outcomes alongside competitive financial returns —what we call “complete returns.” The Rise Fund is managed by TPG Growth, the global growth equity and middle market buyout platform of alternative asset firm TPG. TPG Growth Founder and Managing Partner Bill McGlashan, U2 lead singer Bono, a well-known activist and a special partner with TPG Growth, and Jeff Skoll, a global entrepreneur, film producer, and impact investor, co-founded The Rise Fund. They were joined by a group of influential thought leaders with a deep personal and professional commitment to driving social and environmental progress, who came together to form the Founders Board. The Rise Fund’s objectives align with the U.N.’s Sustainable Development Goals. The Rise Fund invests in education, energy, food and agriculture, financial services, growth infrastructure, healthcare, and technology, media, and telecommunications companies that deliver complete returns.